On his long train ride to Detroit in 1920, he recalled General Pershing’s final letter to the American Expeditionary Force as it departed Europe in 1919.  Frank noted his ideas on the back of an envelope, and then crafted them into a set of guiding principles for the new Order.  When presented to the Convention on September 8, 1920 they became the Order’s Preamble and were readily accepted by the Charter Convention.  The Preamble of the Military Order of the World Wars is substantially the same today, over 100 years since that historic train ride.

Captain Grevemberg was specially honored at the 1945 Silver Anniversary Convention in Washington, D.C.  Surely no Companion has contributed more to the ideals, the endeavors, and the achievements of the Military Order of the World Wars.  Companion Grevemberg lived to see his Preamble respected and honored, and it is recited as guidance at every meeting of the MOWW.

Captain Francis Bartholomew Grevemberg was an active member of the Order throughout his life.  He died in New Orleans on March 13, 1966 at age 79.  He is buried in Arlington National Cemetery.

The author of the Military Order of the World Wars Preamble.
A companion who gave a lasting and precious gift to the MOWW.

Captain Francis “Frank” Bartholomew Grevemberg, Jr. sat back in his seat on the train “The City of New Orleans” as it headed north to Detroit, Michigan.  It was September 5, 1920 and he had two days of travel ahead, a thousand miles to the first convention of “The American Officers of the Great War.”  It was a long trip, but Frank wasn’t going to waste his time.

The family patriarch came to Louisiana, then part of New France, from the Flanders in the early 1700’s.  Johannes Grevemberg established a prominent colonial family there.  Patriots who fought in the American Revolution, the Grevembergs prospered along the Mississippi river.

Frank Grevemberg, Jr. was born on June 9 1886, in Broussard, Louisiana.  One of six children, Frank was a bright student and, as an adult, became a civil engineer.  He was also a patriot, having joined the Louisiana National Guard in 1915, and rose to the rank of Infantry Captain by 1917.

At the conclusion of World War I, Frank Grevemberg returned to southern Louisiana and his family.  Immediately active in veterans’ issues, he was one of the first of three organizers of the “American Officers of the Great War” in New Orleans.  As a delegate to the 1920 Detroit Convention, and one of the six members of the 1920 National Constitution and By Laws Committee, he supported the organization’s name change to “The Military Order of the World War.” 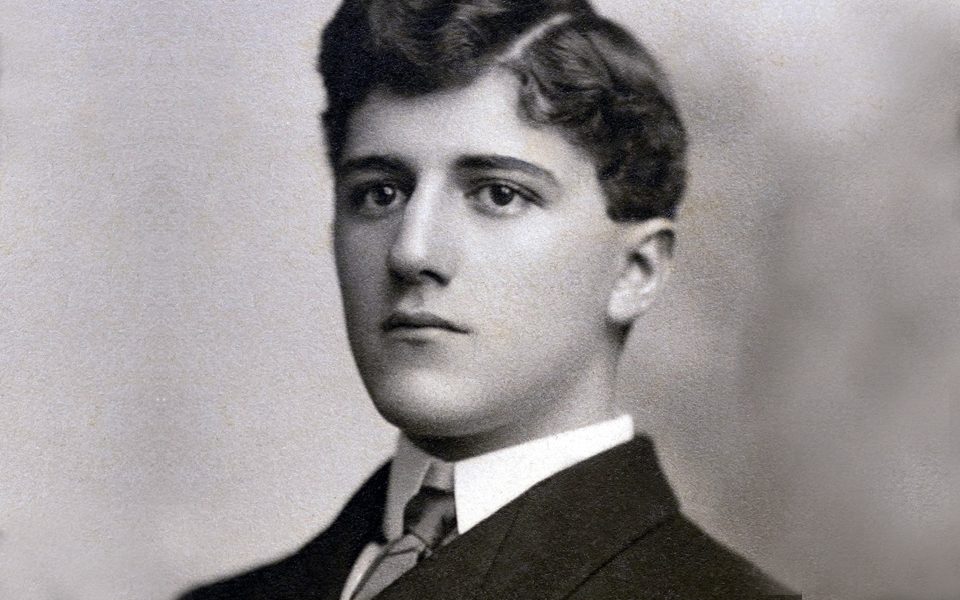 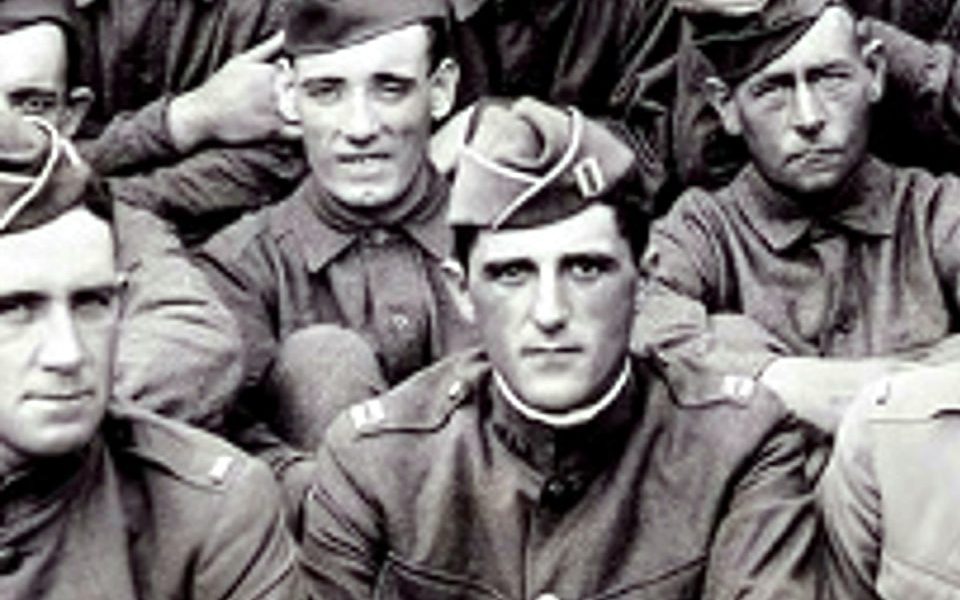 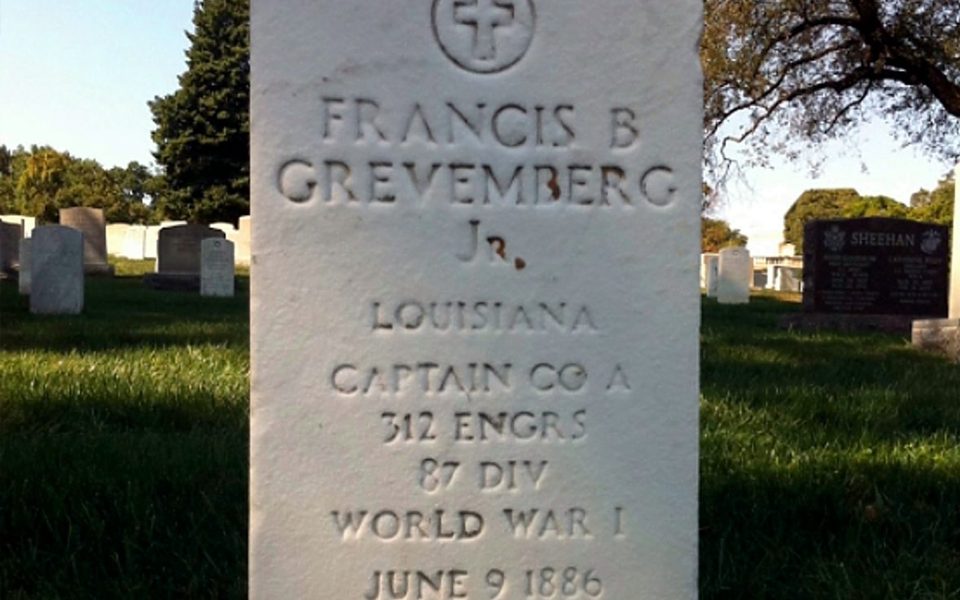 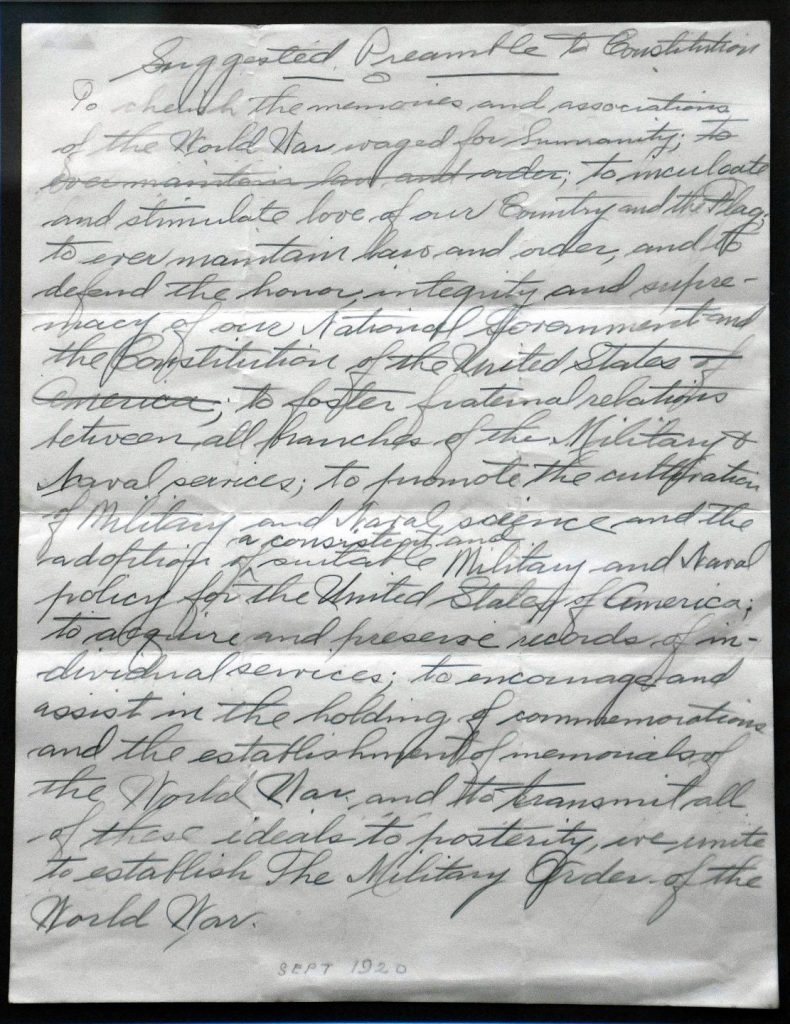 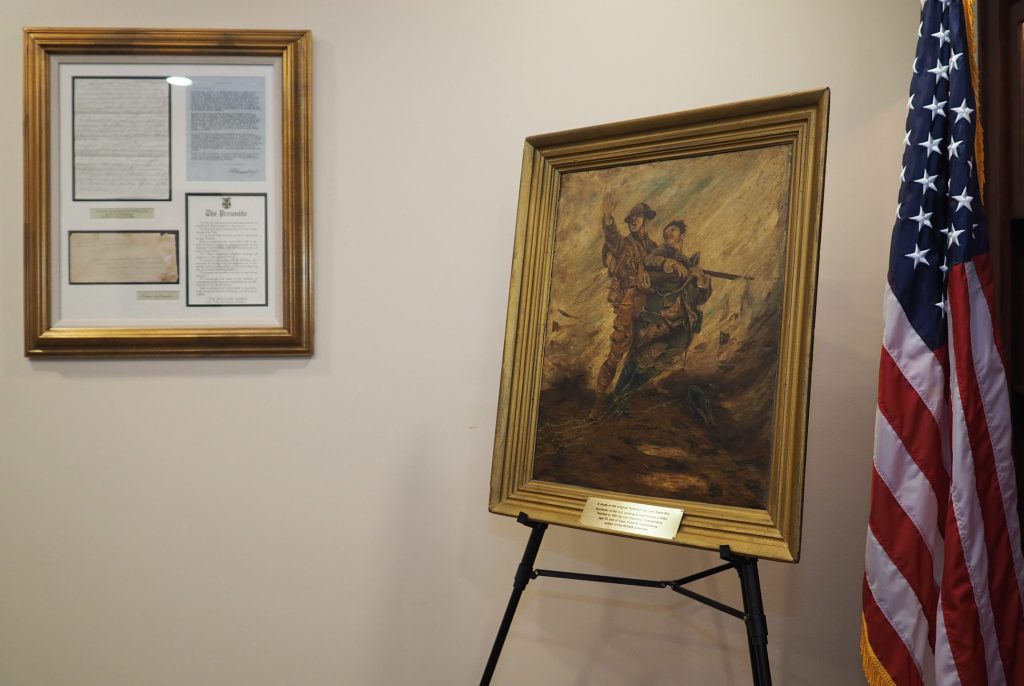 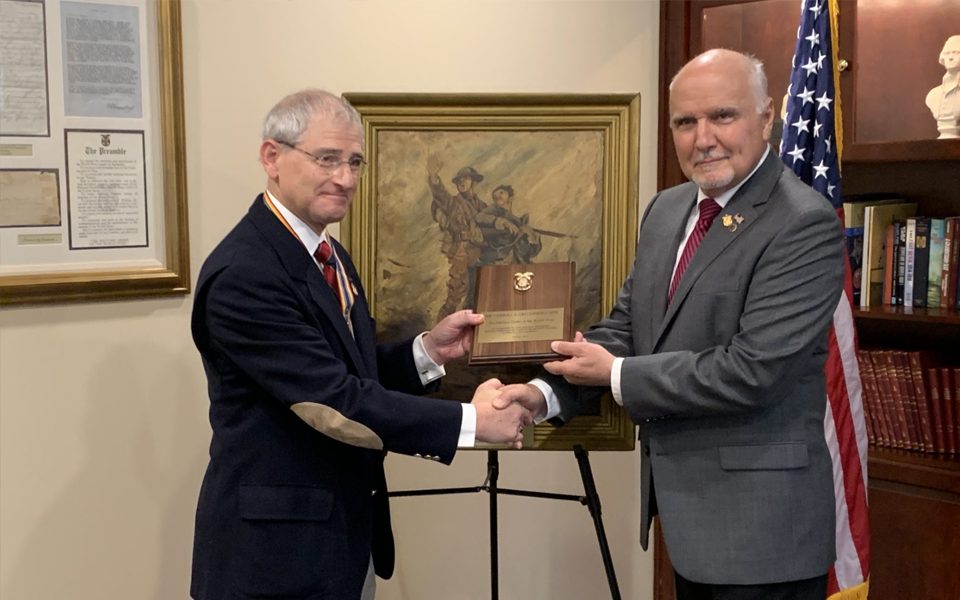 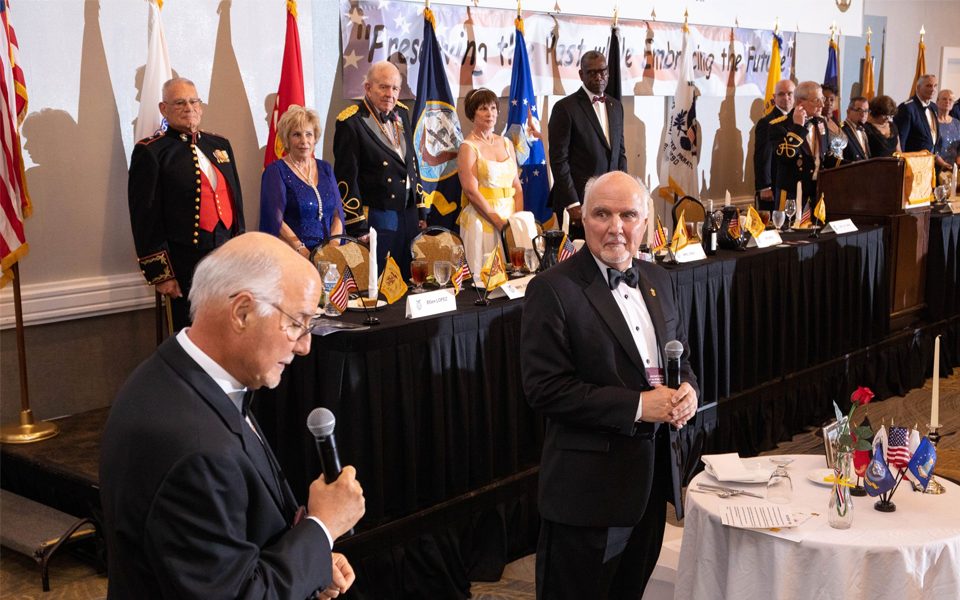 “It is nobler to serve than to be served."