The Military Order of the World Wars (MOWW)

The Military Order of the World Wars (MOWW)

The Military Order of the World Wars (MOWW) is a patriotic, nonpartisan, Veterans Service Organization (VSO) dedicated to promoting patriotism, civic responsibility, public service, and leadership in our nation’s communities. MOWW’s founding resulted from General of the Armies John J. Pershing’s request that his officers continue serving America after their active military service ended following World War I. Since MOWW’s establishment in 1919, MOWW Companions have lived by the Order’s motto, “It is nobler to serve than to be served.” 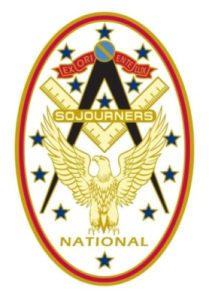 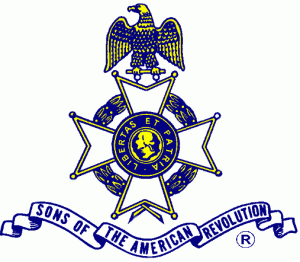 The Order is comprised of 77 Chapters located throughout the United States, Puerto Rico, Guam and the Virgin Islands and organized into 10 geographic regions. These chapters serve the veterans, youth, first responders and others in the local communities via education, recognition, public speaker and community support outreach programs

Meet MOWW’s Leadership team and read about their careers and recognition.

General John J. Pershing, counseled his wartime leaders, “…May I ask that you carry home your high ideals and continue to live as you have served,” and many veteran officers sought to fulfill that request.

After being written by Francis Grevemberg on the train to the first MOWW Convention, the Preamble is still read at the beginning of every MOWW chapter meeting and gathering.

Please contact us on any topic, e.g., locating a MOWW chapter to support your ROTC or Scouting organization, the MOWW Store, becoming a Companion (member), changing chapter affiliations, etc.

“It is nobler to serve than to be served."